Nilla Wafer Banana Pudding is so easy to make and it tastes amazing!  My whole family just loves this recipe.

The first time I remember eating this easy-to-make dessert was at my grandparent’s house, Uncle Chuck was in the kitchen slicing up bananas and laying Nilla Wafers in a casserole dish.  I remember thinking, “What in the heck is that?”  I soon found out, it’s one of the easiest to make desserts there is and it’s always a hit!  I think his first Nilla Wafer Banana Pudding was inhaled in about 10 minutes, so he started making another.  This pudding is some good stuff!

I am participating in the A to Z Challenge.  The challenge is to blog six days a week for the month of April, taking Sundays off.  Each day is assigned a letter.  This post for Nilla Wafer Banana Pudding is my “N” day post.

Here’s what you will need to make this amazing dessert:

If you are going to make your own whipped cream, you will need:

This is my daughter #2’s recipe.  She puts the metal bowl from my KitchenAid Mixer in the freezer for at least one hour before making the whipped cream, if you don’t have a KitchenAid stand mixer, you could do the same thing with a metal bowl and an electric mixer.  Whip the heavy cream and sugar on high for a minute or two, when the mixture is fluffy, mix in the vanilla extra.  That’s all there is to it!  Easy peasy!

Line a 9×13 casserole dish with a single layer of Nilla Wafers.  I put the wafers on the casserole’s sides, I like how the dish looks from the outside like this. 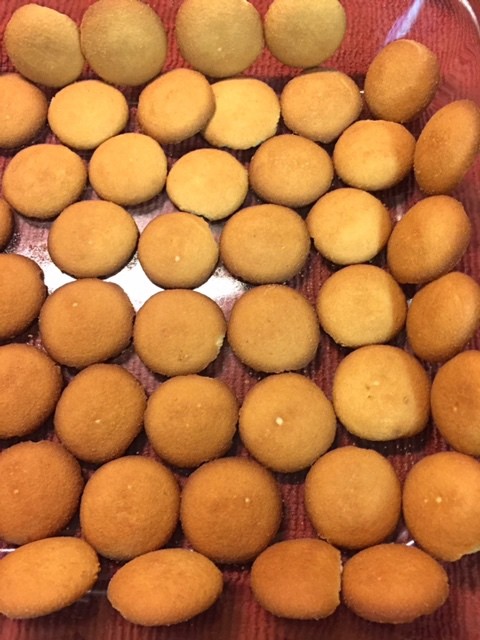 I slice bananas one banana at a time as I layer this pudding dessert. 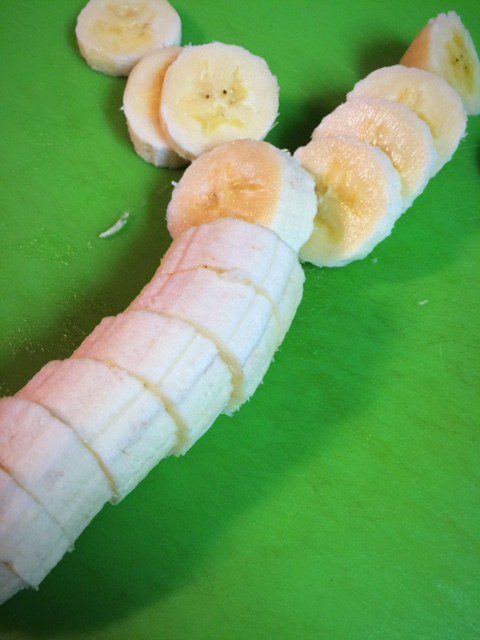 Add a layer of sliced bananas on top of the Nilla Wafers. 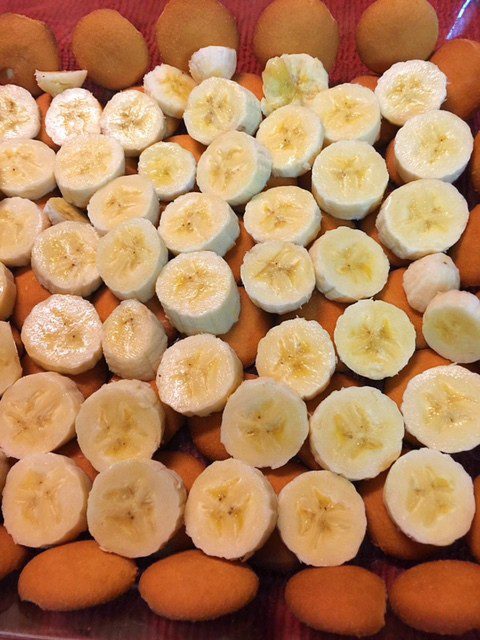 Pour half the pudding on top of the bananas.  Repeat with another layer of Nilla Wafers, a layer of banana slices, and the other half of the vanilla pudding. 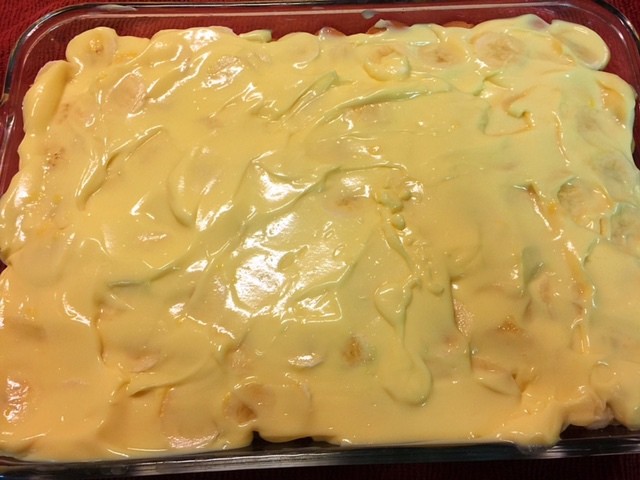 Make the whipped cream or get out the defrosted whipped topping. 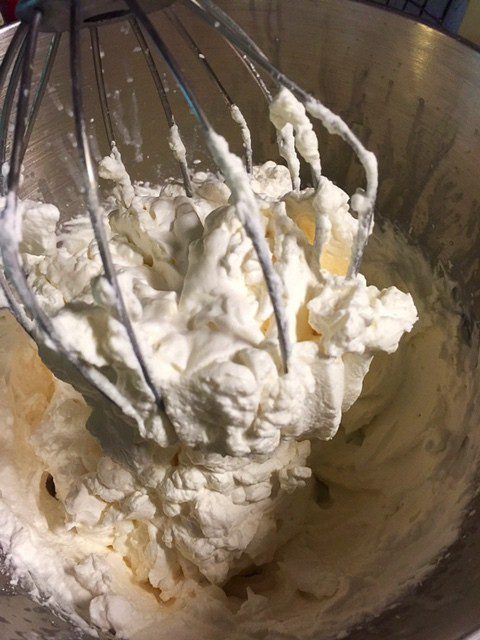 Spread the whipped cream or whipped topping on top.  Cover and refrigerate the banana pudding for at least one hour, but three hours would be better.  I think this would be really pretty with some crushed nilla wafers on top.

Sometimes when strawberries are on sale, I’ll make this pudding and substitute a layer of bananas for a layer of sliced strawberries.  Unfortunately, I don’t have a picture. 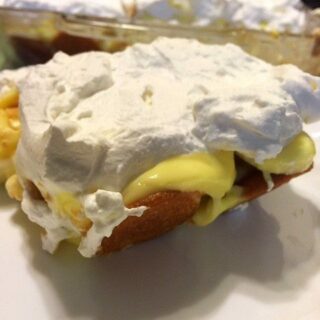 I didn't think banana pudding could get any better, but you've proved me wrong. I made your recipe yesterday for my daughter's high school graduation party and it was a huge hit! Brownies, cookies, and cake were passed over in favor of a scoop of nila waffer banana pudding. Thanks for sharing!

Thank you so much, Clara! I'm happy the banana pudding was such a hit! Congrats to your daughter's graduating!

It looks so yummy :D I have to have bananas essentially everyday as part of my diet and am always on the lookout to make interesting recipes as I am not a banana lover naturally :D

This Nilla Wafer Banana Pudding is very tasty! I could eat banana's everyday but they have to be small bananas. Thanks for visiting and commenting Richa!

It's my childhood! I had no idea they still made nilla wafers.

Yep, they still make Nilla Wafers, I think they are like graham crackers, and here to stay! I love Nilla Wafers just plain too. Yum.

Thanks for visiting and commenting!

This was a staple at our house when I was growing up. Soooo good!

I never had it as a kid, I wonder if it was a regional thing?

Thanks for visiting again Mary!